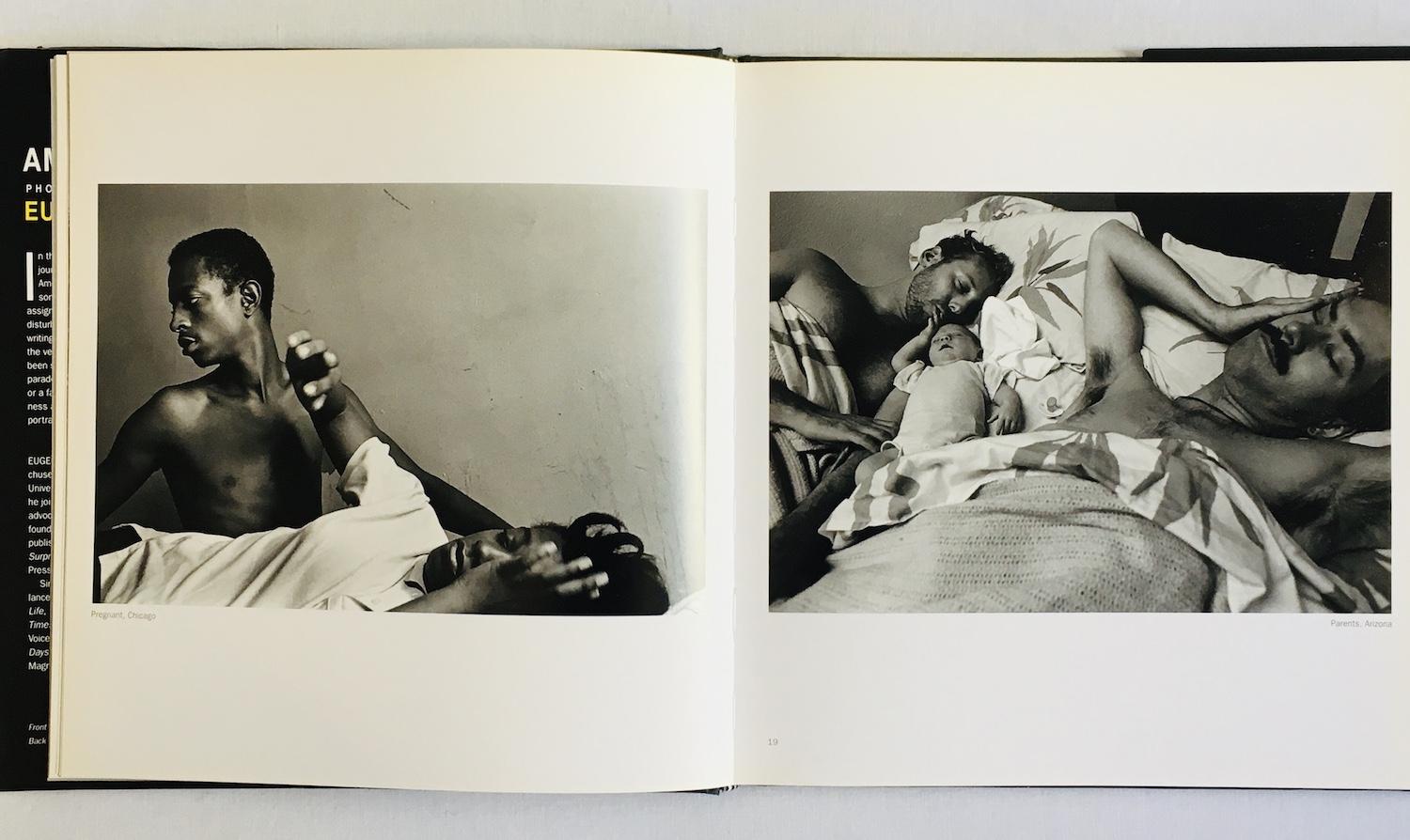 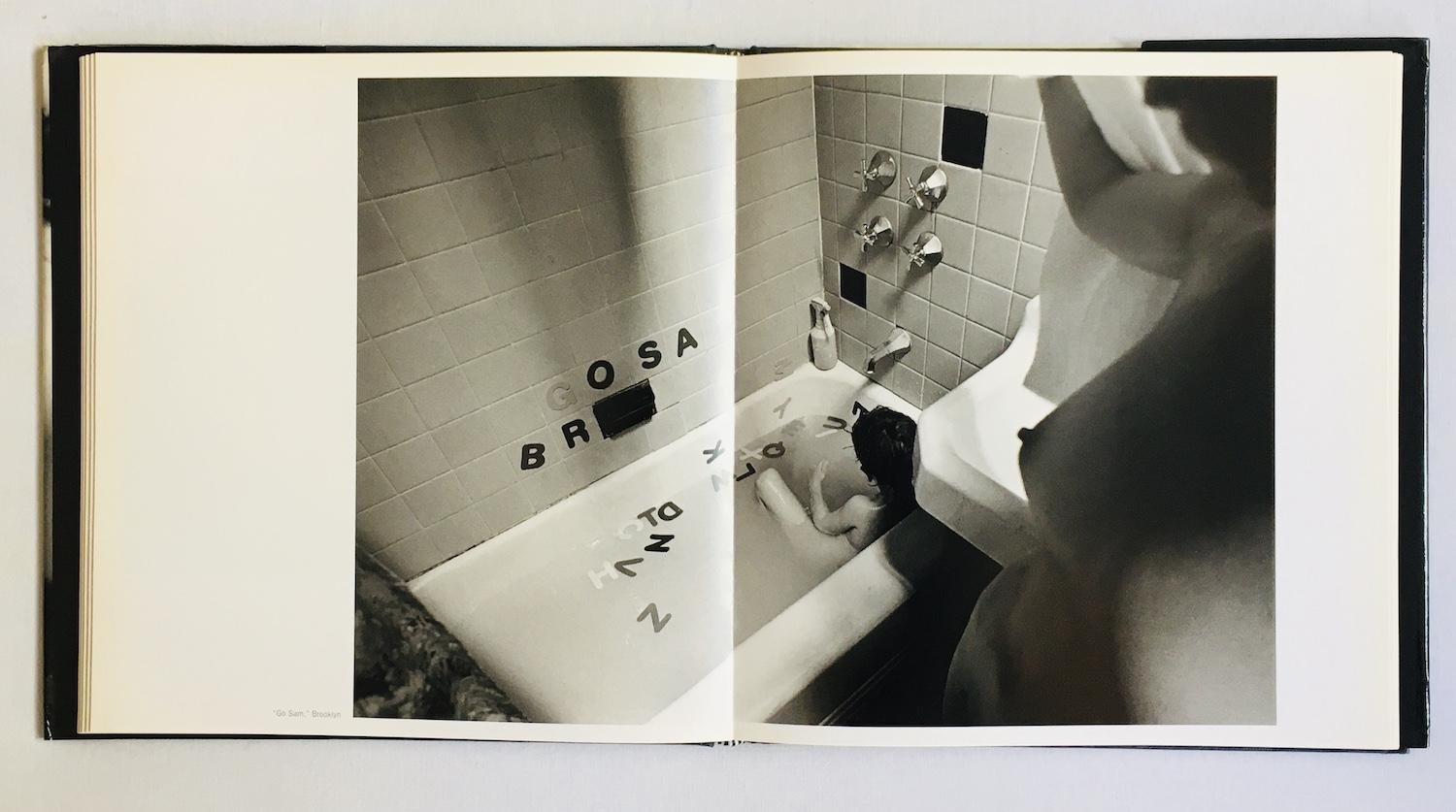 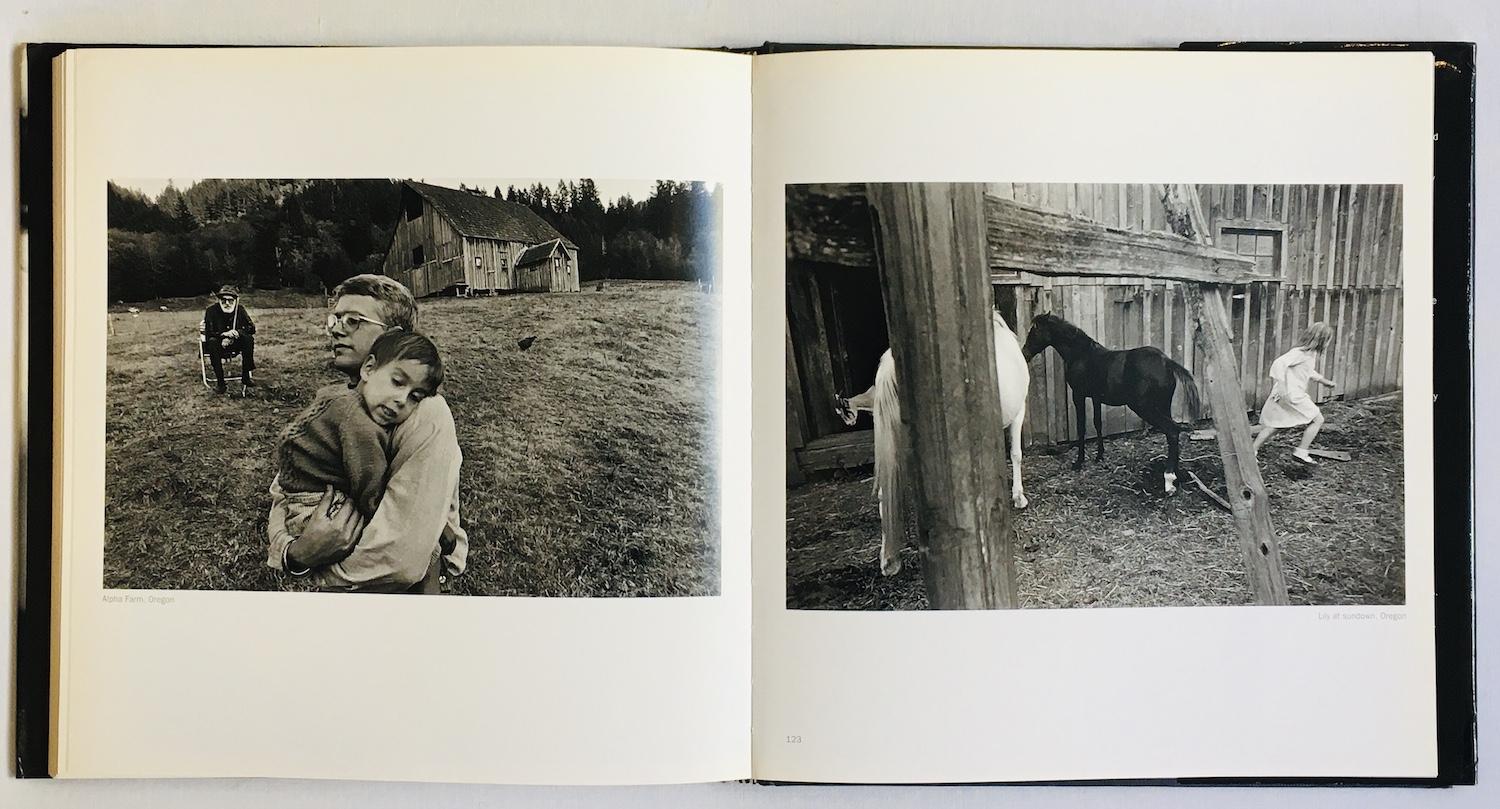 In the course of his extraordinary career as a photojournalist, Eugene Richards has seen many faces of America. From years of poignant, often riveting and sometimes controversial reporting, both on and off assignment, comes "Americans We". In turn tender, funny, disturbing, and sublime, Richards's photographs and writing cohere like poetic verse. His talent for rendering the very essence of contemporary life has never before been so discernable, whether depicting a Memorial Day parade, the birth of a child, an inmate on death row, or a farm couple threatened with foreclosure. From darkness and light Richards forges a vivid and idiosyncratic portrait of the American experience.

Eugene Richards was born in Dorchester, Massachusetts, in 1944. After graduating from Northeastern University and studying photography with Minor White, he joined VISTA in 1968, and was assigned as a health advocate to eastern Arkansas. Two years later he helped found RESPECT, Inc., a social-service organization that published a community newspaper. "Few Comforts or Surprises: The Arkansas Delta", his first book (M.I.T. Press) was published in 1973. Since then, Eugene Richards has worked as a freelance editorial photographer for such publications as Life, The London Telegraph, Audubon, The New York Times Magazine, and Tempo. In 1978 he founded.