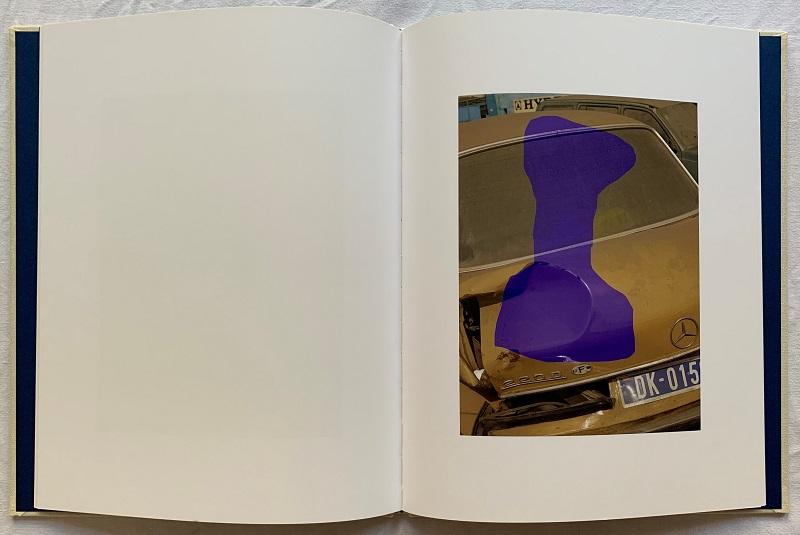 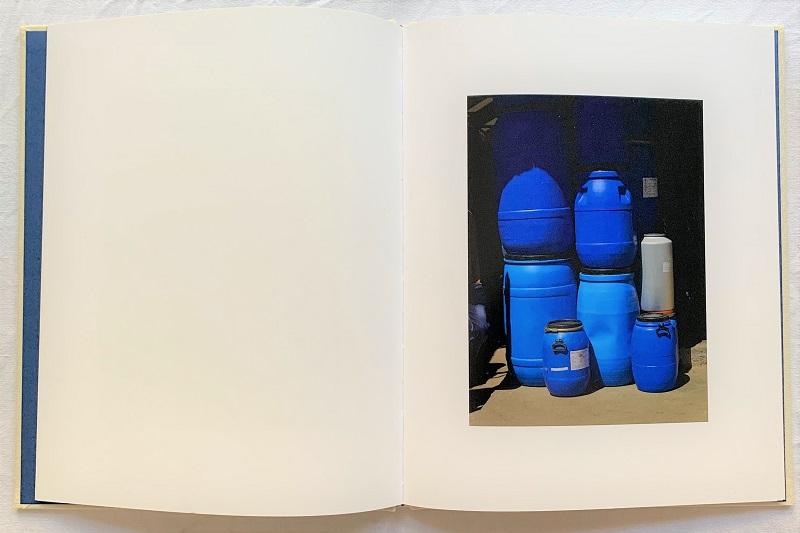 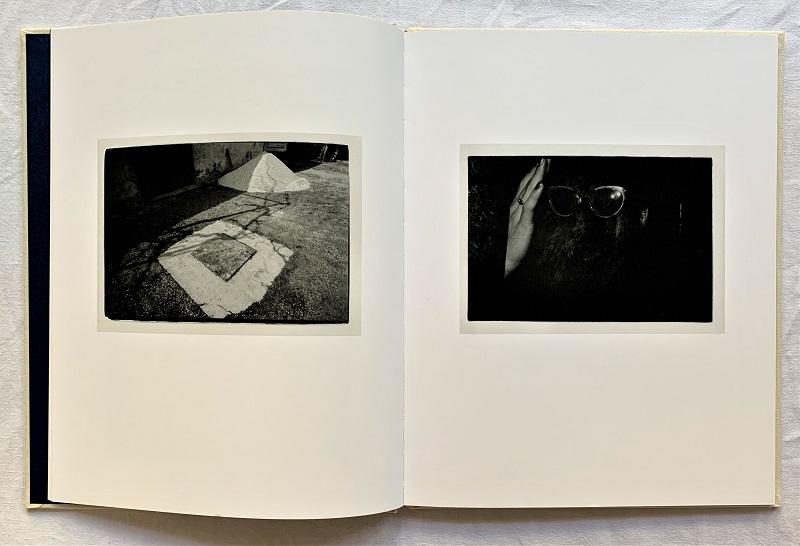 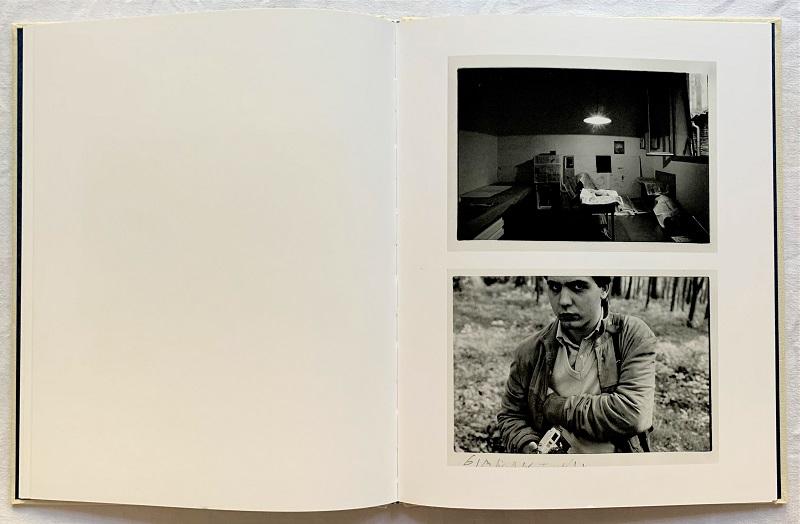 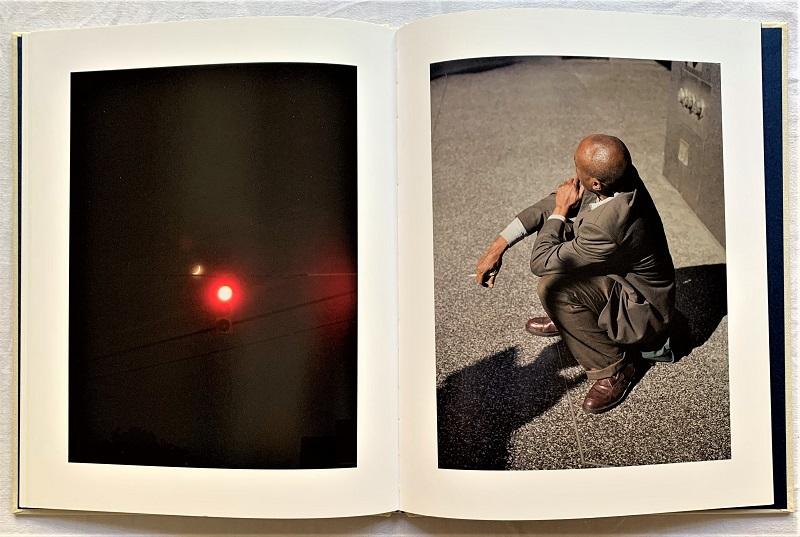 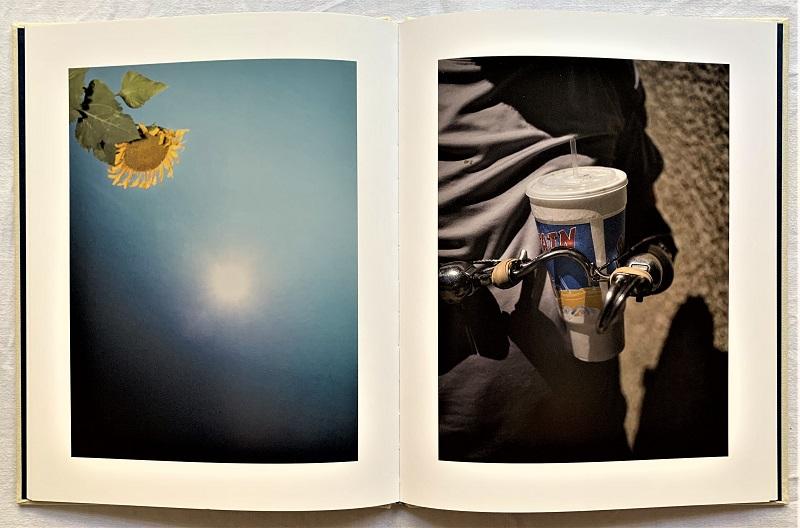 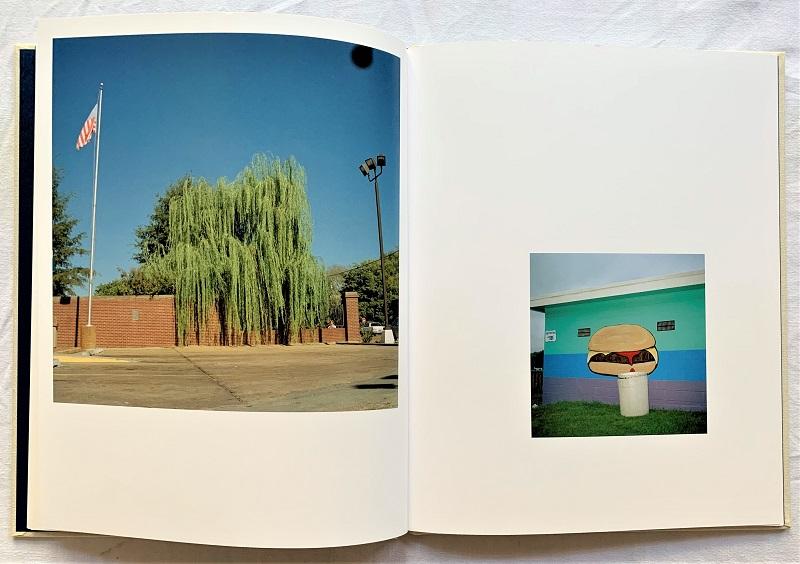 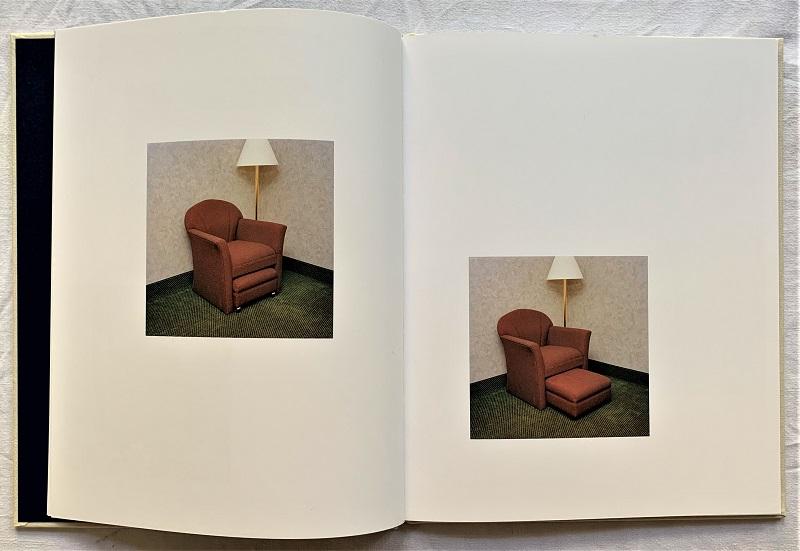 The four artists included in Series No. 6 have each crafted a monograph charged with an essence of the surreal, exploring the passage of time and the imprecise nature of the phenomenal. Together, these narratives weave a continuum from book to book, creating a dreamlike photographic timeline spanning 40 years.

Guido Guidi, Dietro Casa: A prosaic rock pile marks our entry into Guido Guidi's playfully strange visual journal, a nod to the days past of early 1980s Italy. Acting as both metronome setting the narrative pace and homage to the great Walker Evans, the rock pile ebbs into new shapes and sizes as cats cross paths, friends survey the curious space that is Dietro Casa (“behind the house”), apparitions double-expose across our field of vision, and a young girl wakes from the book's gentle dreamscape.

Jason Fulford, Clayton's Ascent: Employing a playful and thought provoking use of sequencing and layout that is unmistakably Jason Fulford's, Clayton's Ascent is a fitting complement to Dietro Casa. Shot between 1997 and 2003 while traveling the US by motorcycle, Fulford's saturated colors are infused with a veiled foreboding, drawing a blurred line between the real and artificial.

Gregory Halpern, Confederate Moons: During a summer marked by a total eclipse of the sun, known colloquially as "The Great American Eclipse" Halpern chose North and South Carolina as the stage in which to capture this rare and fleeting event, one which had not been visible across the entire contiguous United States since June 8th, 1918.

Viviane Sassen, Heliotrope: is a collection of images in which Sassen investigates new ways of making and altering photographs that she shot on recent travels to Ethiopia, Morocco, Mozambique, Senegal and South Africa.