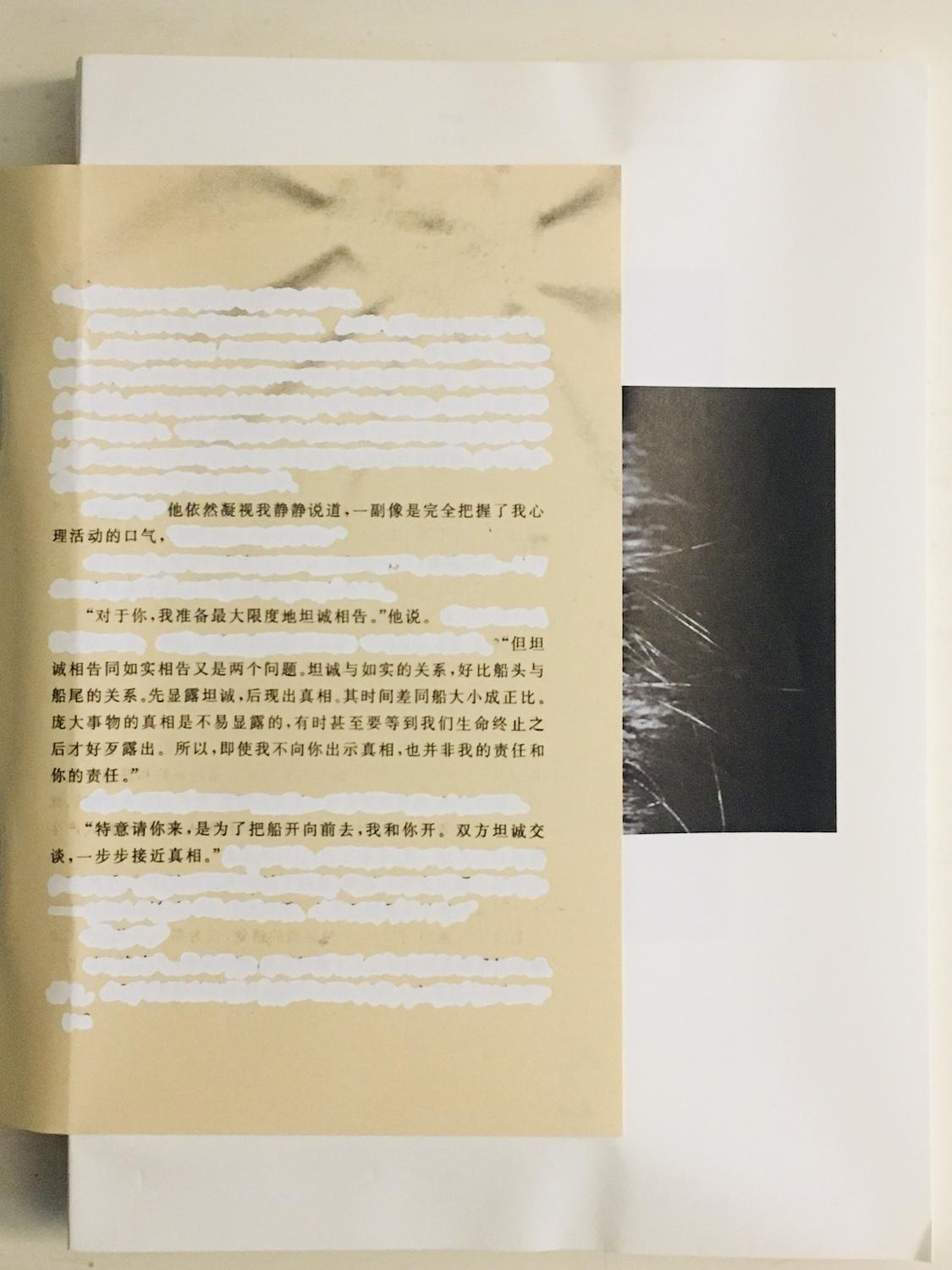 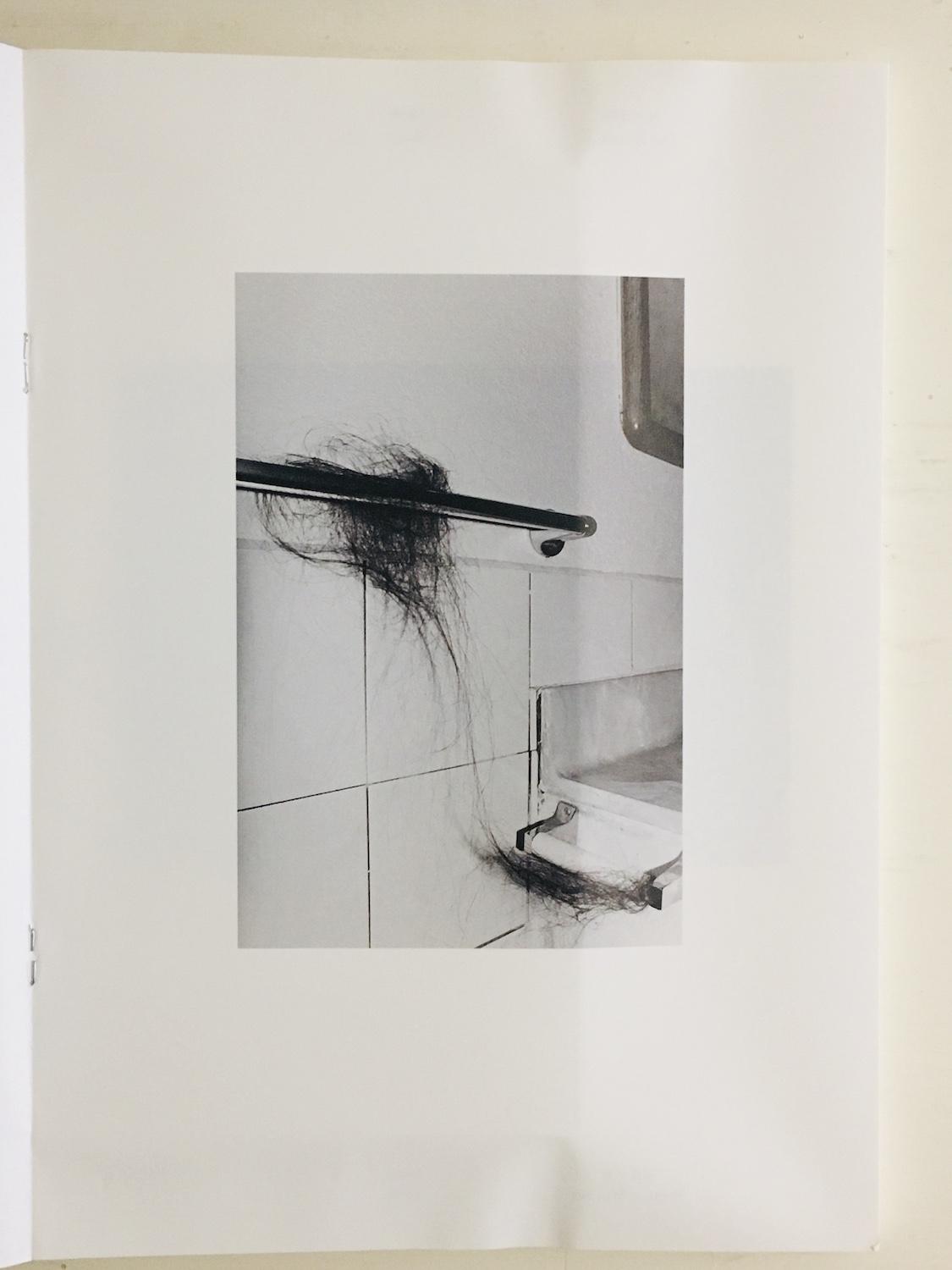 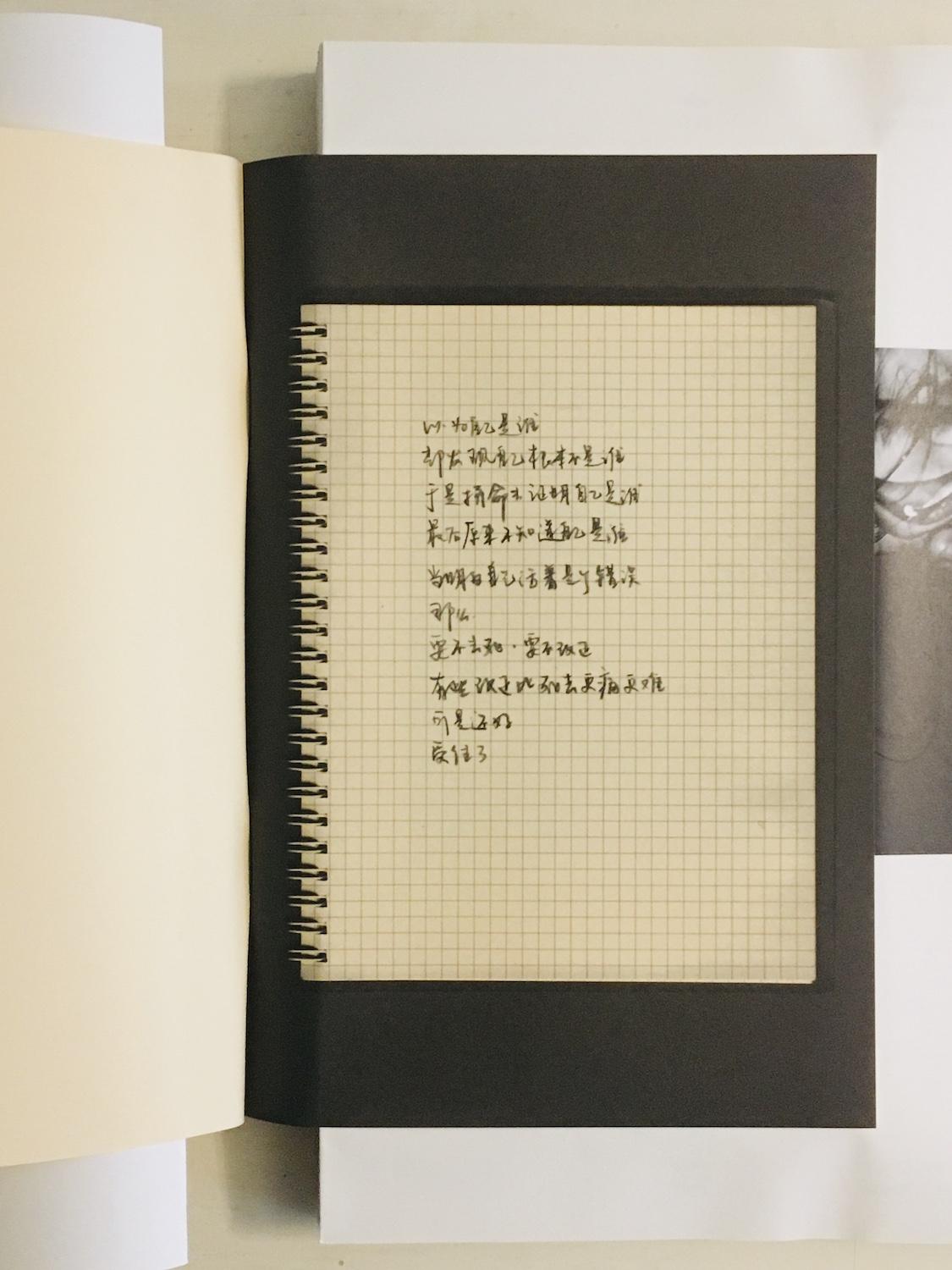 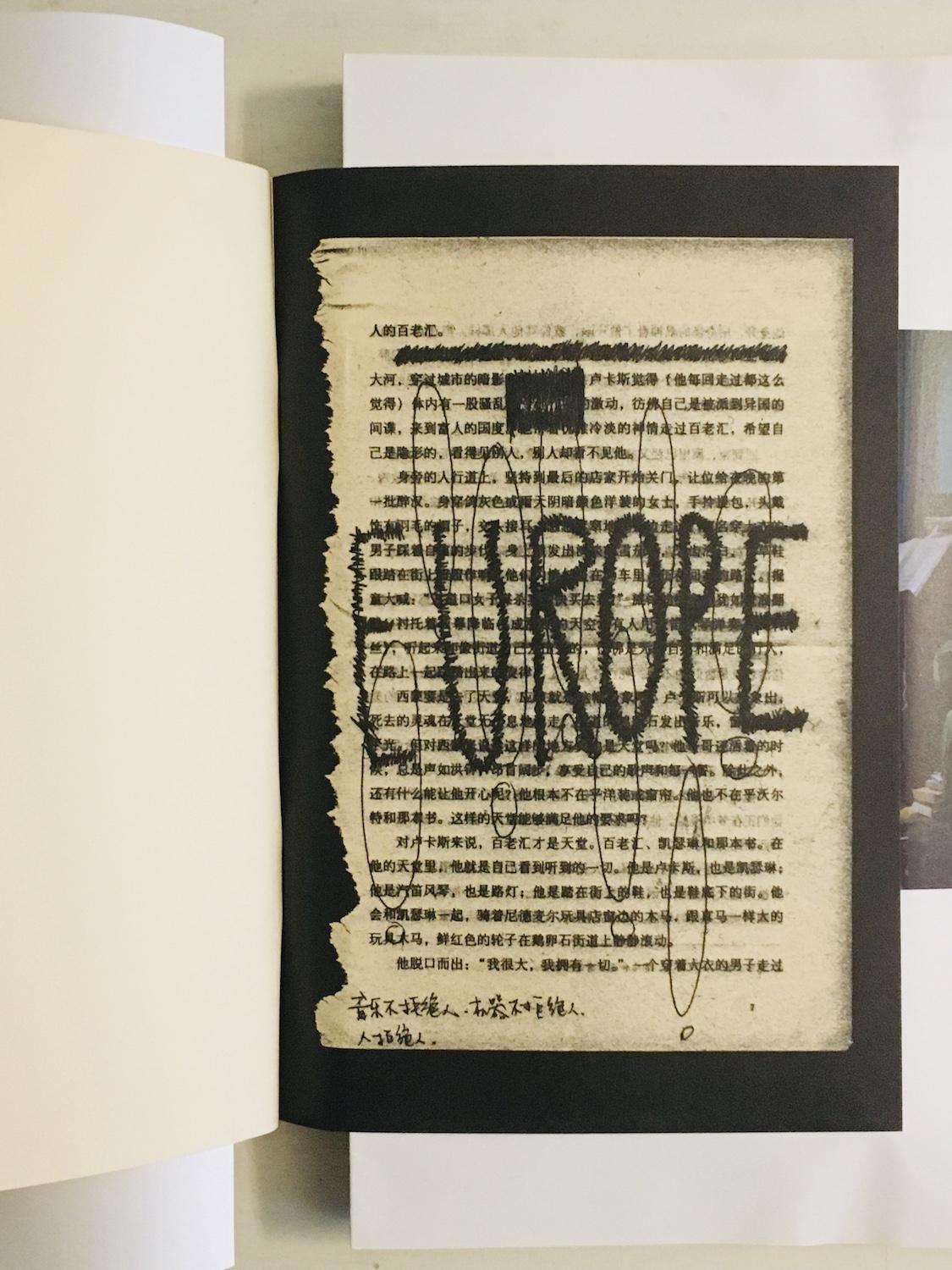 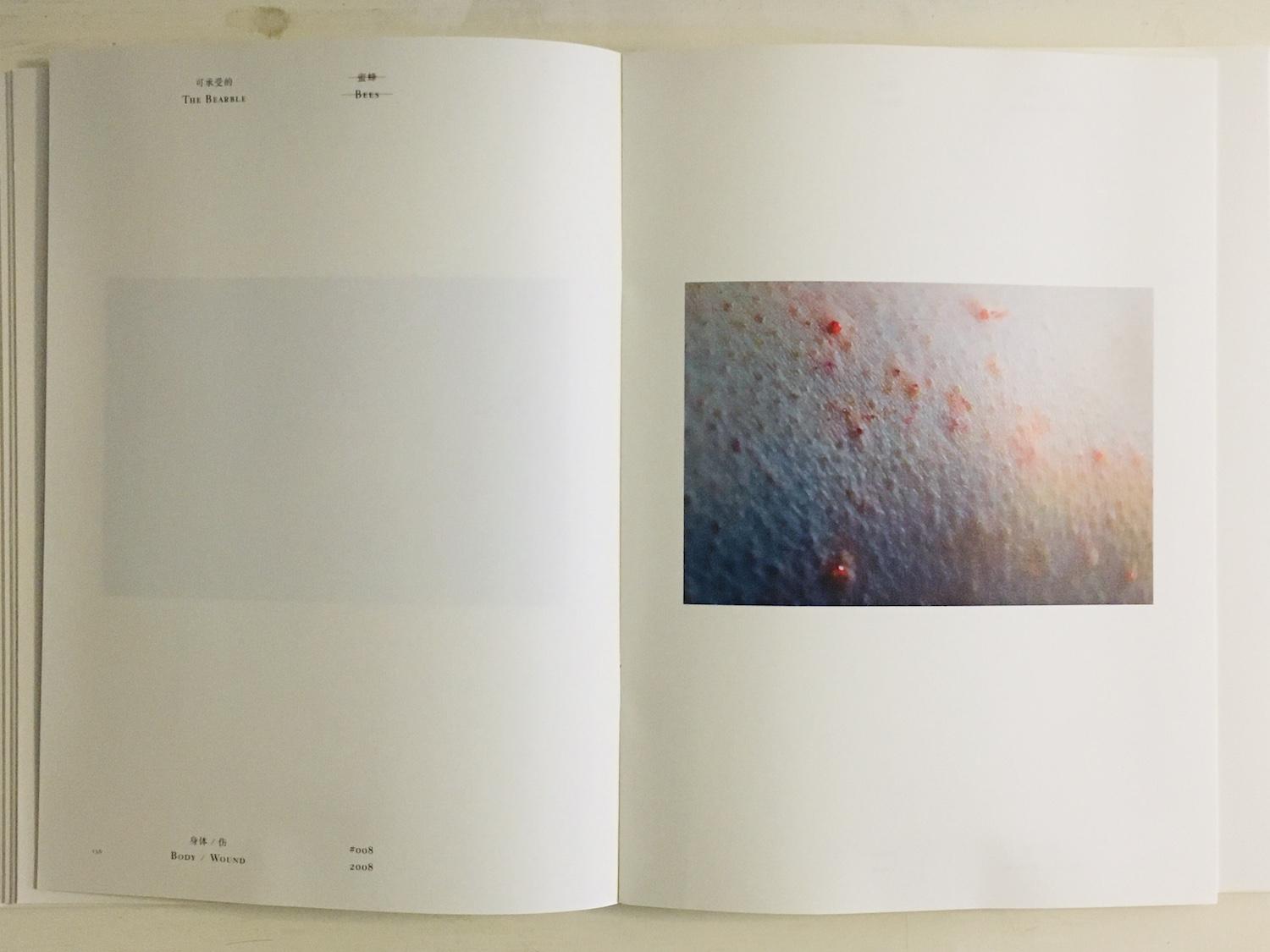 The Bearable & Bees is a two-part project that documents, researches and explores the psychological labyrinth around self-inflicted harm. The Bearable records the artist's own dark, though occasionally euphoric, history of self-affliction while in Bees, photography becomes a vehicle of exchange between the artist and the others. Identifying the physical self-destruction of her subjects as an act of spiritual cleansing, Chen Zhe expanded her photographic observations with a collection of letters, dairy entries, online chat histories, quote fragments and scribbles. Referring to bees as they sting to self-defense, leaving ‘their lives behind them in the wound' (Virgil, The Georgics), the project is Chen Zhe's closing statement of her long contemplation on the disquieted souls, the wounded bodies and the elusive link between the two.