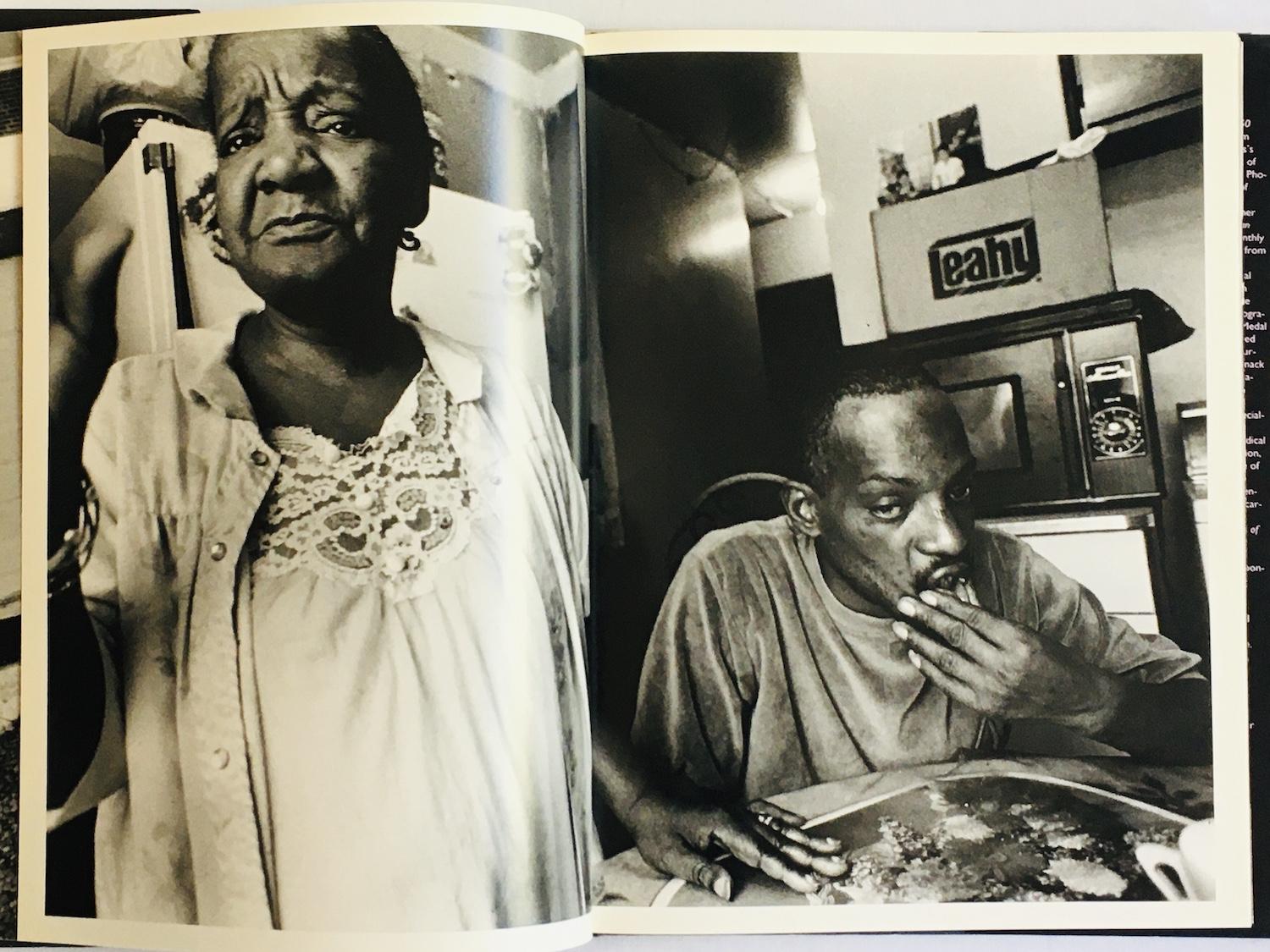 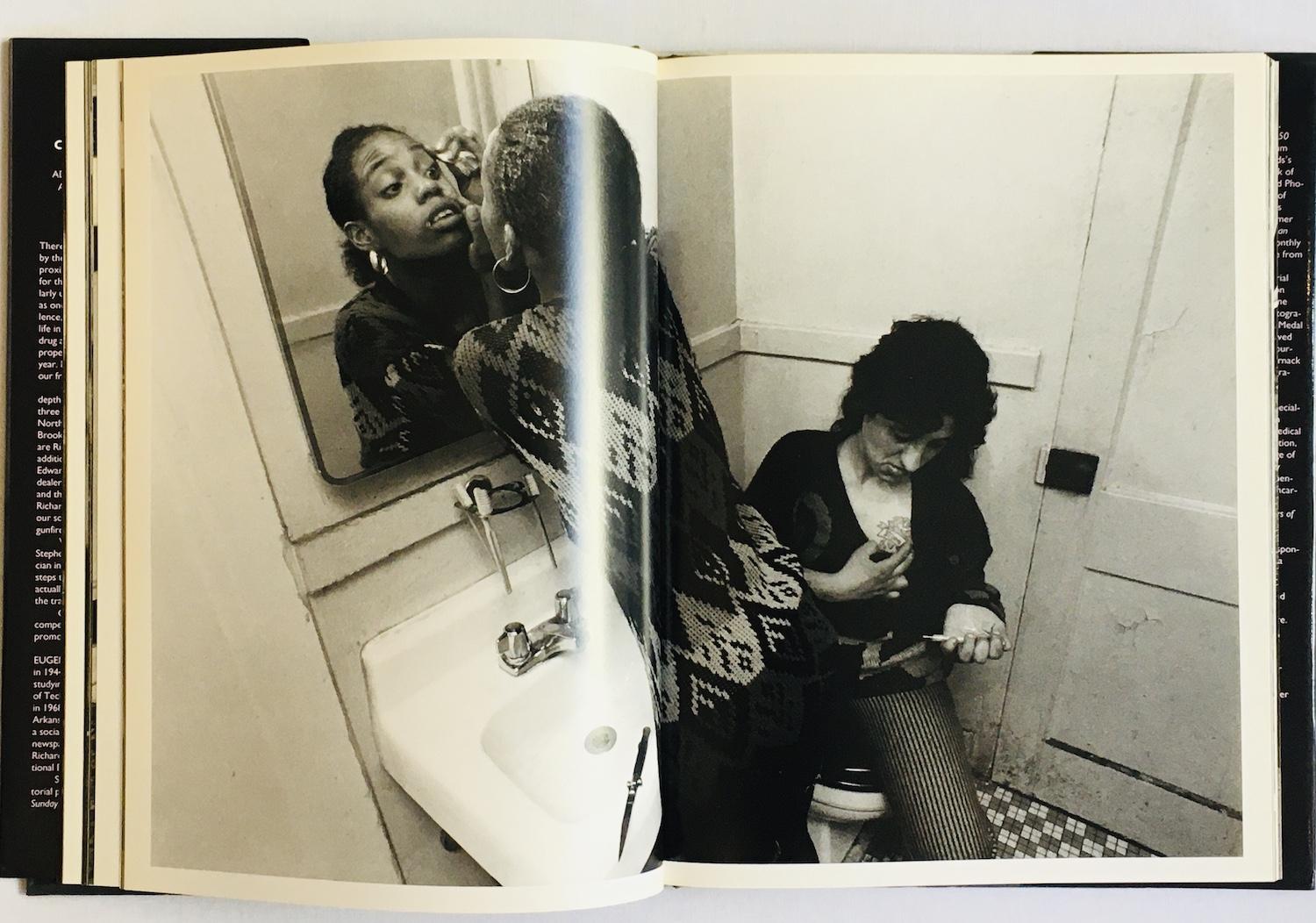 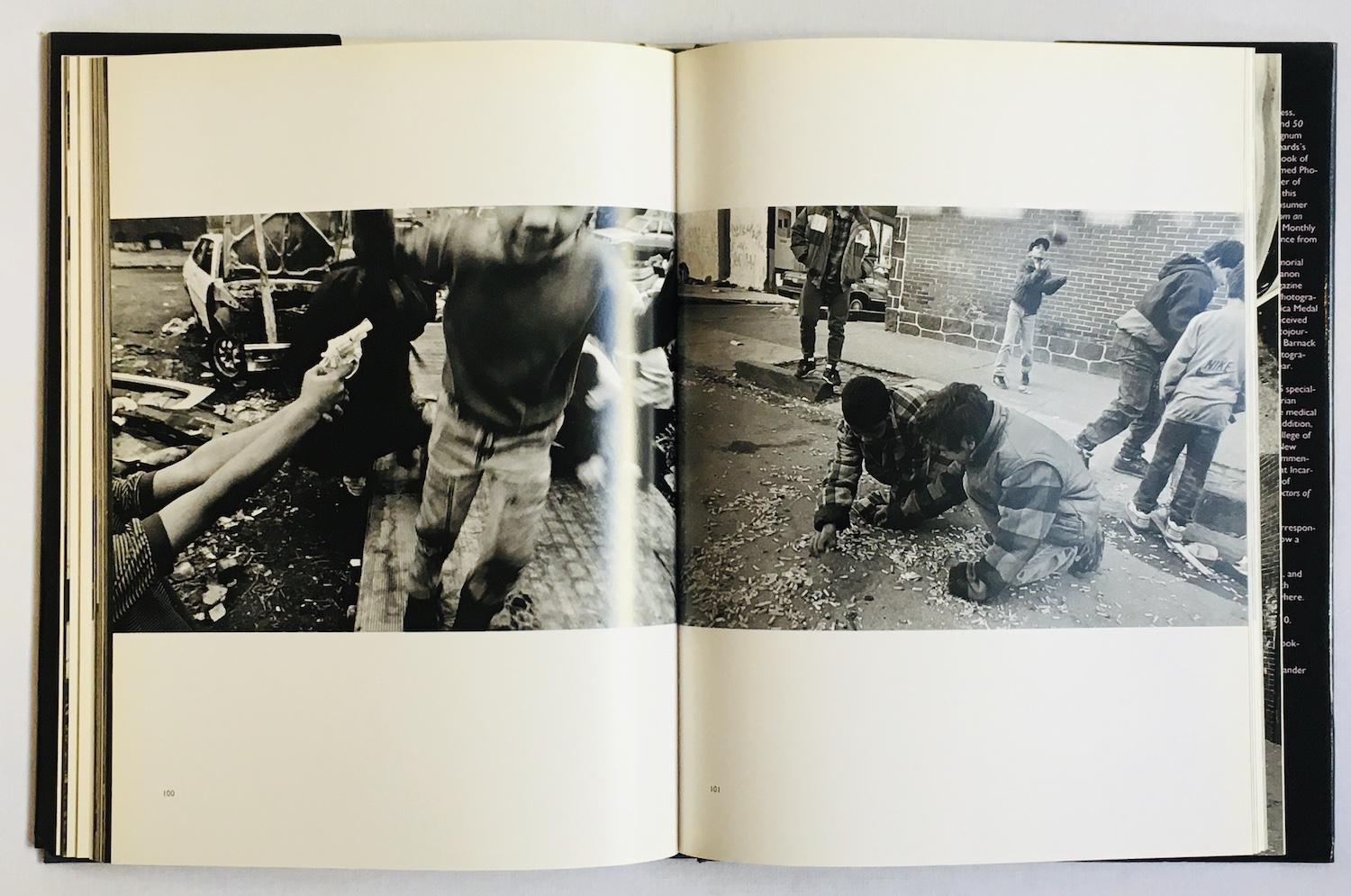 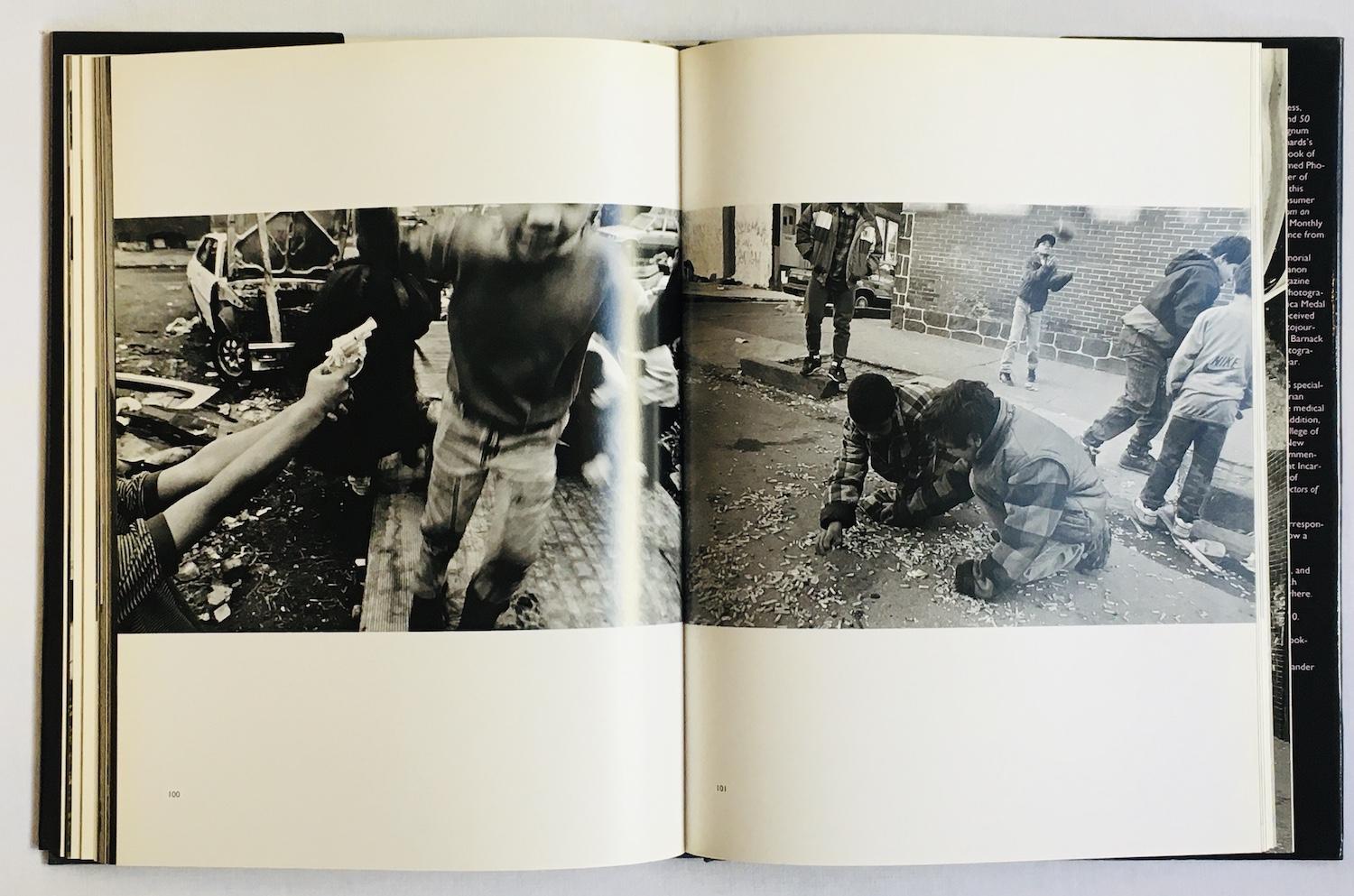 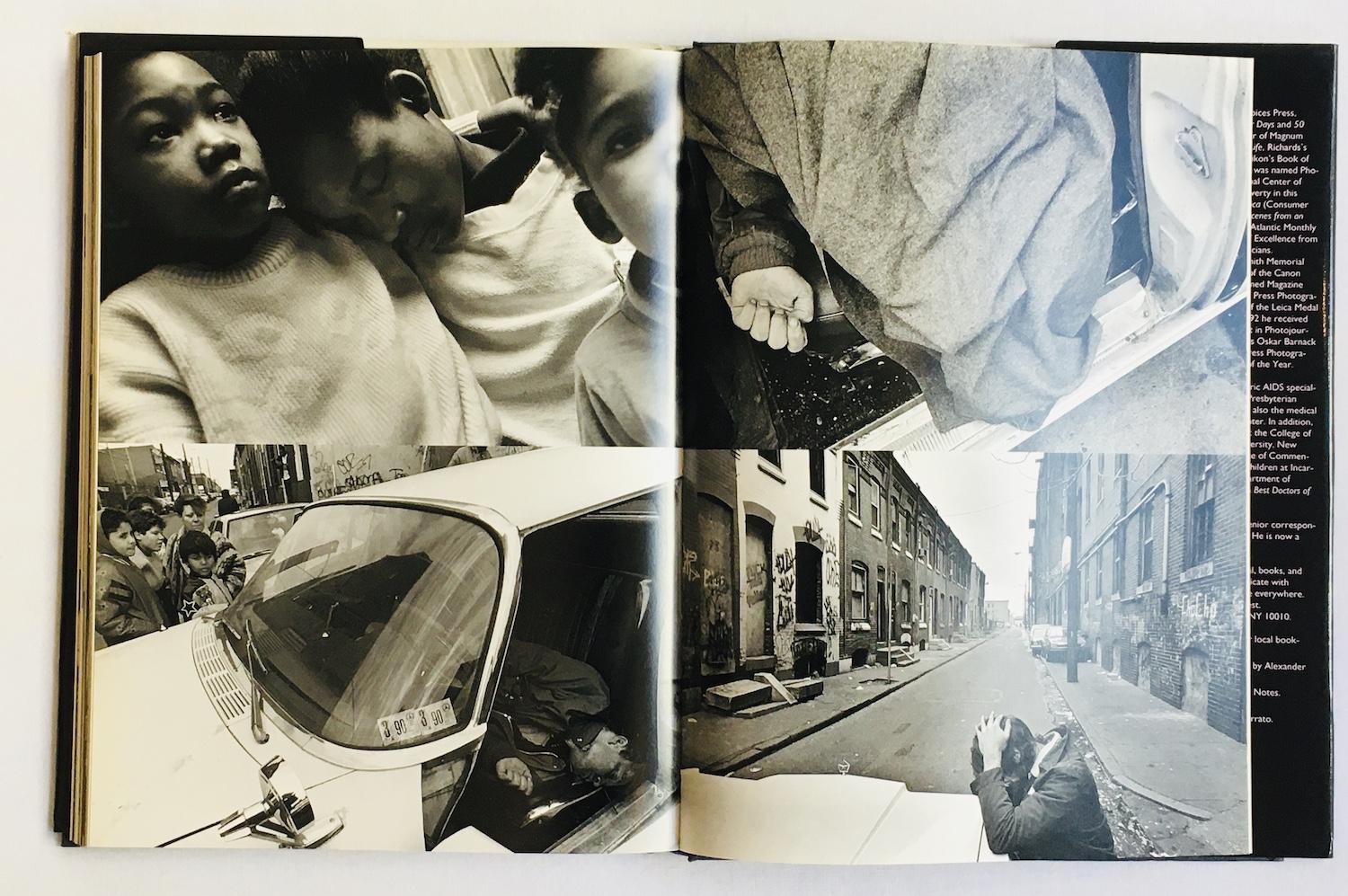 There is no escape. If you live in America, you are affected by the drug world—or you are a part of it. Every year approximately one million teenagers and adults use cocaine for the first time. As many as six million Americans regularly use crack, heroin, or other illegal drugs, and as many as one million are addicted. Crack-related murders, violence, crime and auto-vehicle fatalities continue to plague life in every major city in America. The economic cost of drug abuse in health care, crime, forfeited education, and property destruction will be many billions of dollars this year. Drugs are taking a devastating toll on our families, on our friends, and on our medical, legal, and social systems.

Richards alerts us to how drugs threaten the very fabric of our society, be it through lives lost to addiction, gang gunfire, AIDS from shared needles, or crime.

"Cocaine True, Cocaine Blue" is a history of our times, a compelling, terrifying document that will educate us and promote dialogue, a first step toward affecting change.