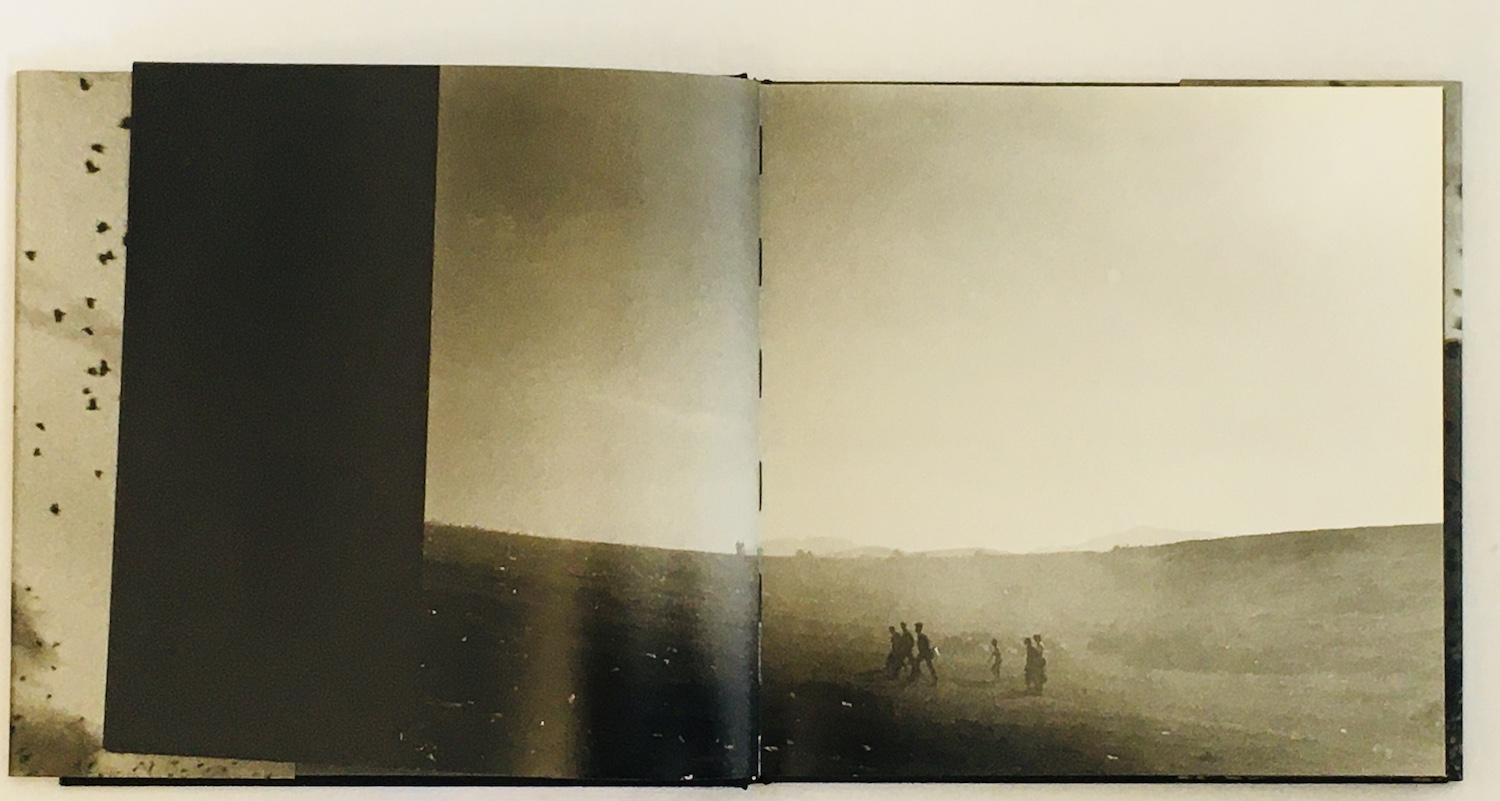 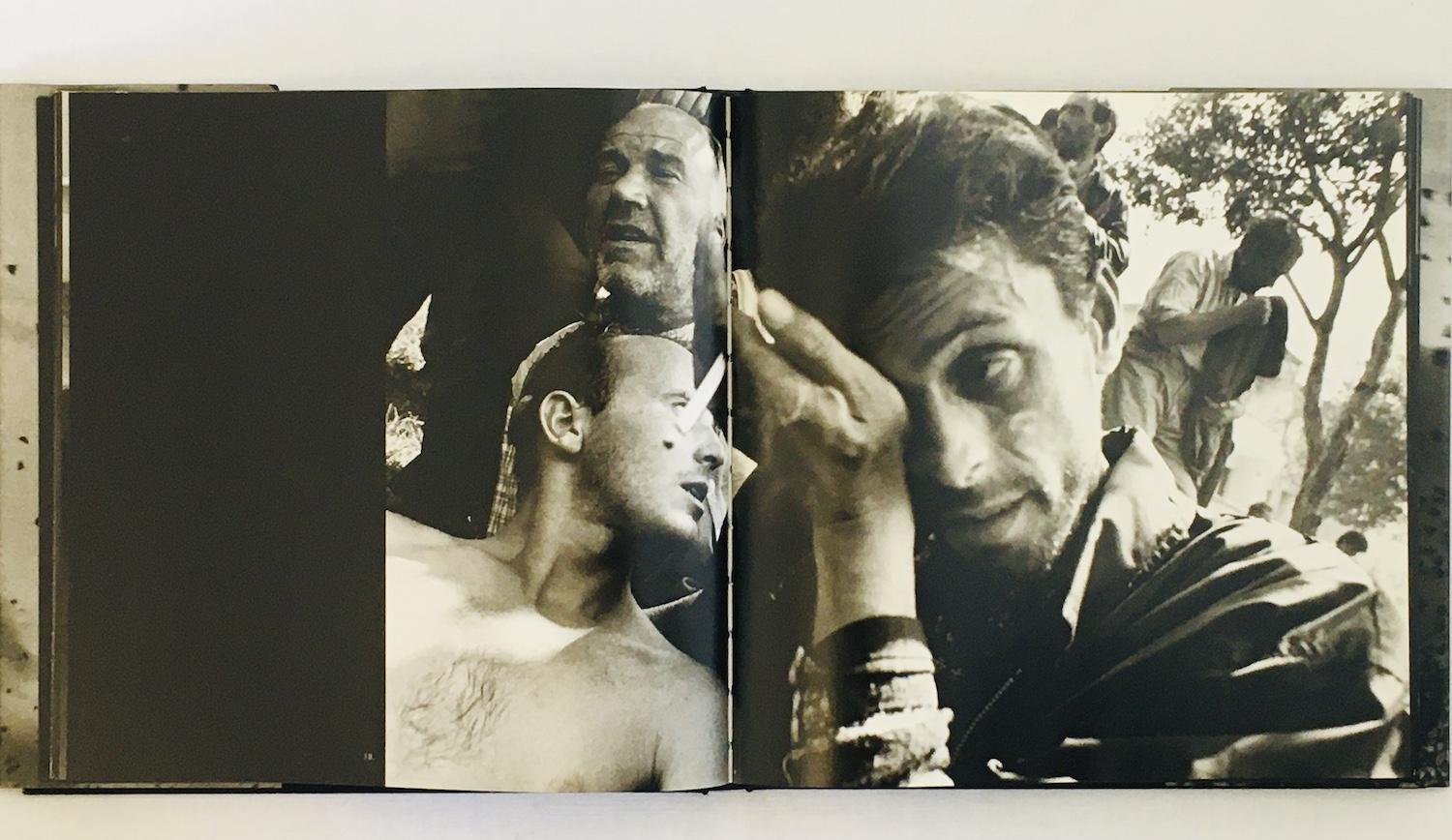 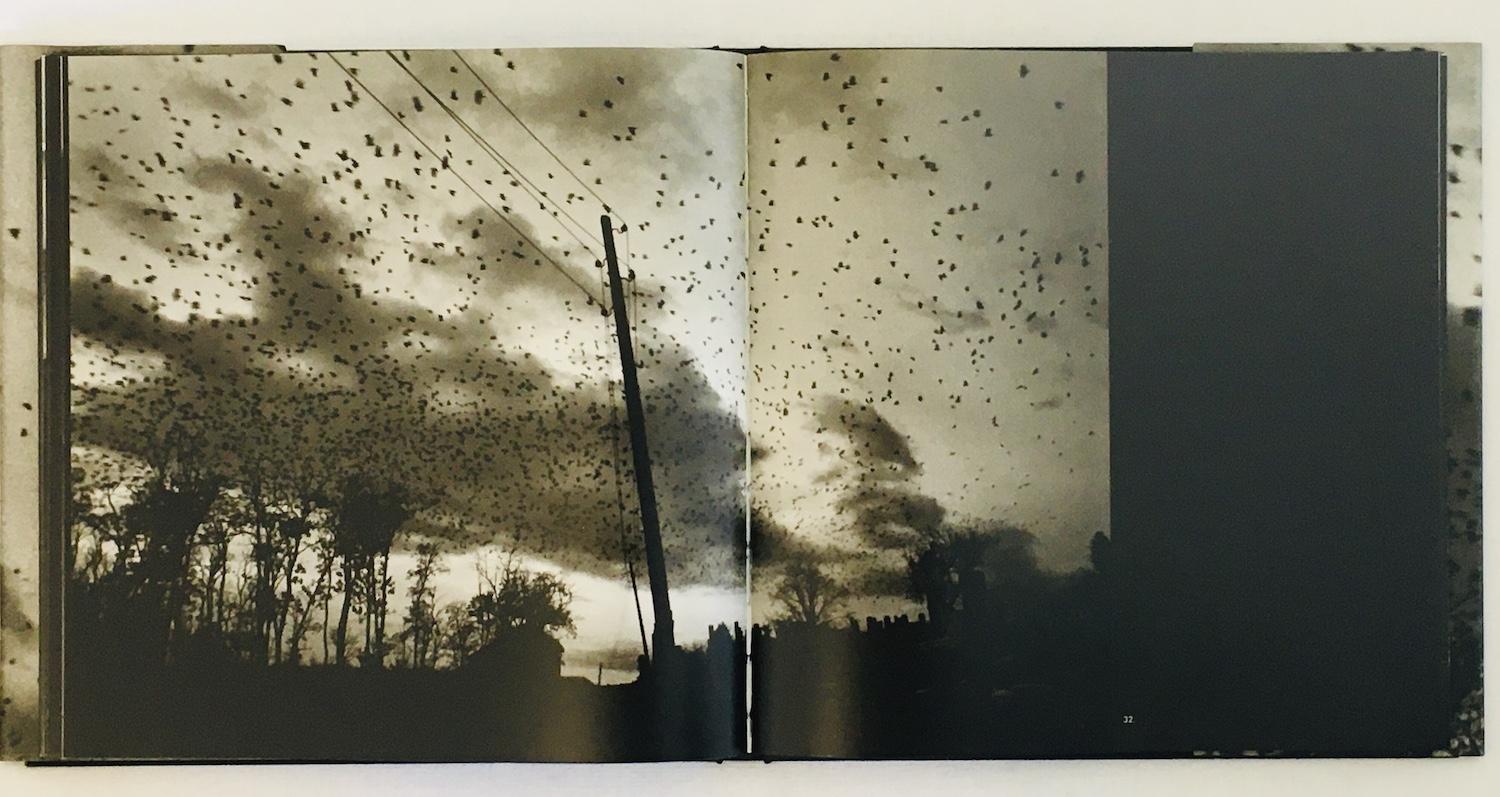 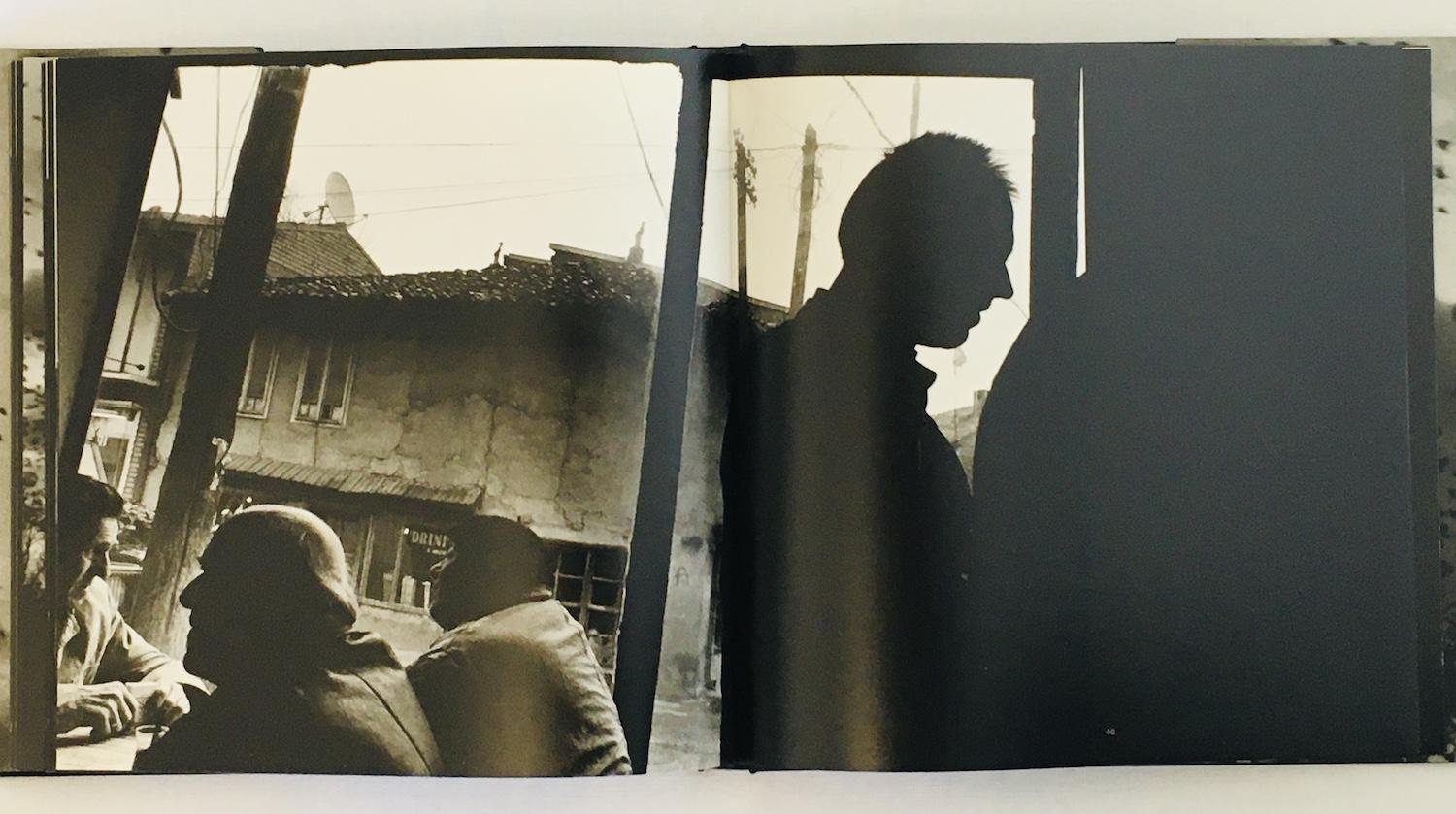 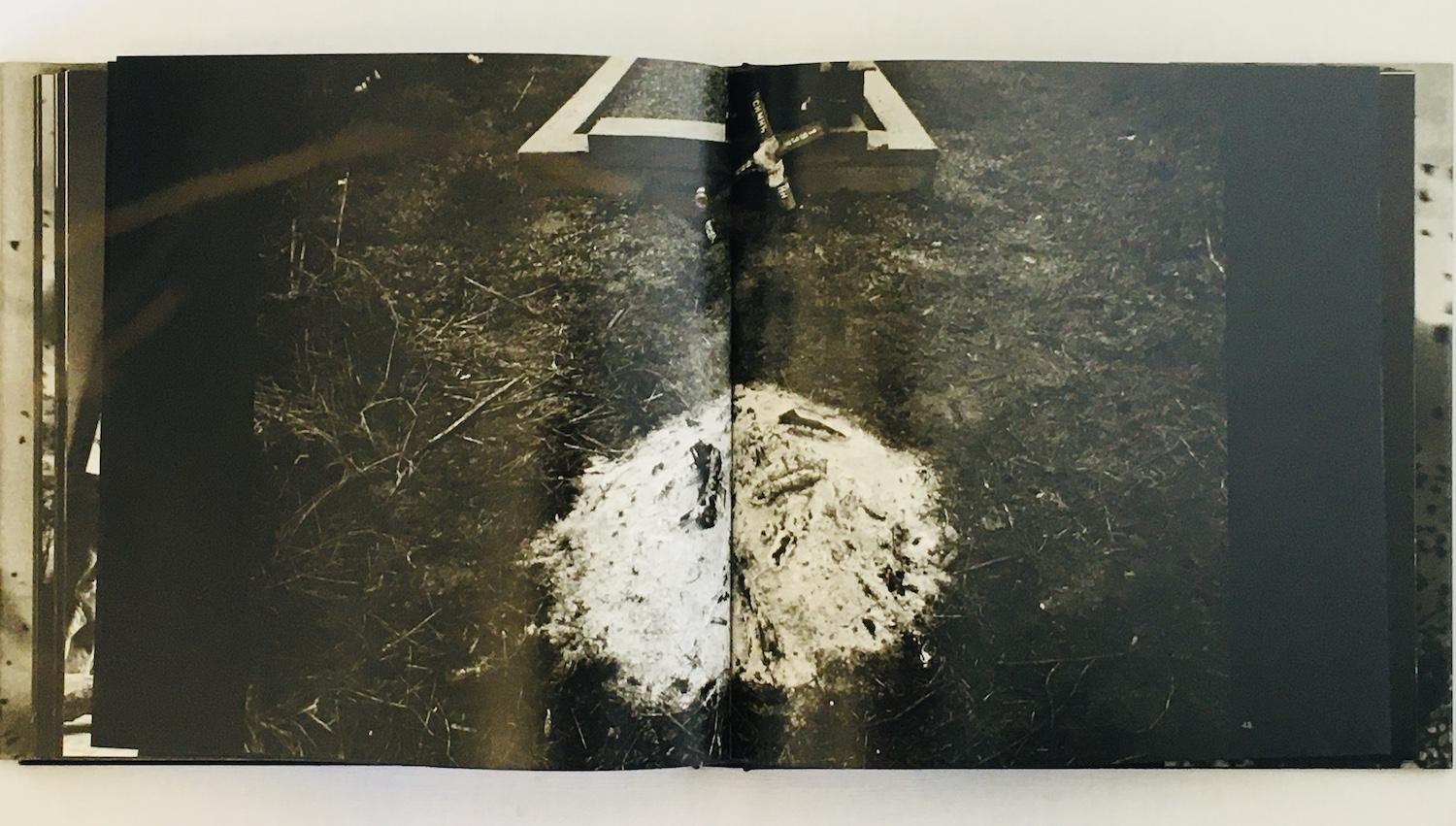 "In 1999 the villages, fields and towns of Kosovo erupted into savage violence. It had been a long time coming, like a darkening storm on the horizon, and when it came it arrived with a mixture of venom, revenge and naked ferocity.

By the end of the war almost 850,000 people had been displaced, their homes sacked and burned, while countless thousands more had been killed. They are countless because there are still, to this day, undiscovered graves. It is an old human story, but played out with a peculiarly Balkan dislocation of reason. As always, the people of Kosovo were the sufferers, homeless, lost, hoplessly seeking refuge in the wilderness of war.

The reasons for this book are complex. Paolo has made his statement here, the result of two years work. But one reason, albeit pitifully rehearsed, like some irrefutable dirge or mantra, is clear. It is: Lest we forget." (Thomas Rees).